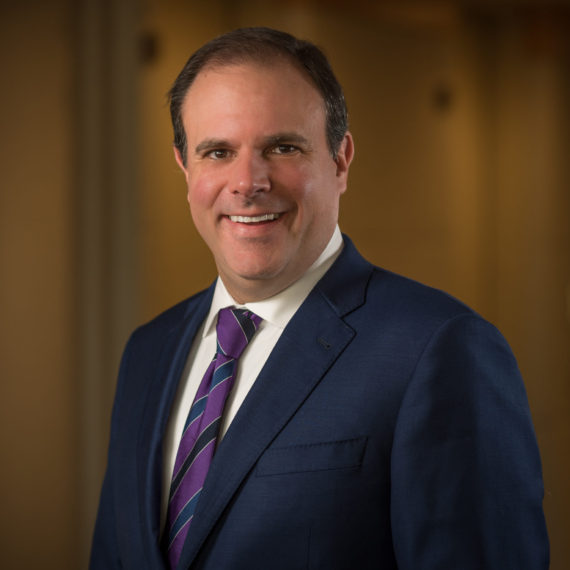 David Stein joined Pugh Accardo as a Special Partner in 2017. He focuses his practice on a wide variety of areas including complex commercial litigation, toxic tort, and intellectual property. He is also a registered patent attorney licensed to practice before the United States Patent and Trademark Office. He brings almost 10 years of experience as an electrical engineer to his practice, including seven years with Raytheon Integrated Defense Systems, a major defense contractor. His positions included Quality Program Lead for Raytheon’s program supporting the U.S. Navy’s LPD-17 class of amphibious warships, and Sr. Systems Engineer for Raytheon Missile Systems.
Name:
David M. Stein
Email:
Send David M. Stein an email
Phone:
504-312-5500

Prior to joining Pugh Accardo, David was a Partner in the litigation practice group at Adams and Reese, LLP, where his significant contributions included:

In the community, David has authored and presented a fundamentals of intellectual property law talk for local elementary and high schools. When David isn’t practicing law, he enjoys singing and has over four years of vocal training in opera and musical theater. He also serves on the Advisory Board for the Department of Physics and Engineering Physics at the Tulane University School of Science and Engineering.