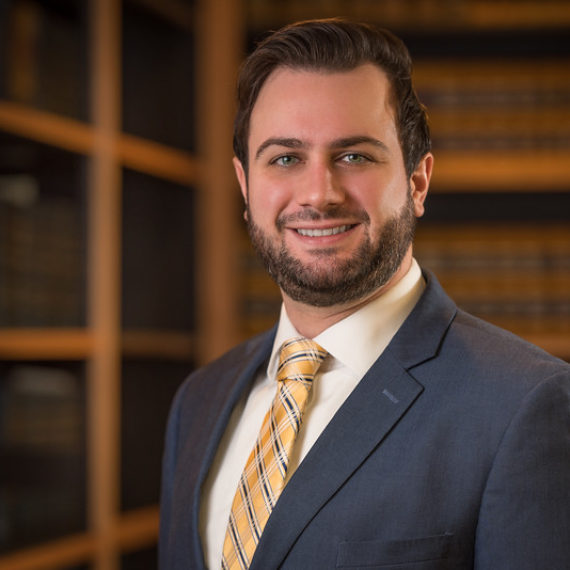 Etienne F. Rene is an Associate with the firm. After earning his Bachelor of Arts in Political Science from Louisiana State University in 2012, he graduated and received his Juris Doctor (J.D.) and Graduate Diploma in Comparative Law (D.C.L.) from the Louisiana State University Paul M. Hebert Law Center. During his time in law school, Etienne was a member of the LSU Law Moot Court Board, 1st and 2nd year Class President of the Student Bar Association, and the Senior Articles Editor for the Journal of Energy Law and Resources. He also served as a judicial extern for The Honorable James J. Brady of the U.S. District Court for the Middle District of Louisiana. A New Orleans native, Etienne practiced toxic tort litigation for a local law firm upon graduating from law school. He then worked in the technology and commercial real estate fields in San Francisco before joining the firm. His practice at Pugh Accardo primarily focuses on toxic tort and general civil litigation.
Name:
Etienne F. René
Email:
Send Etienne F. René an email
Phone:
504-312-4710