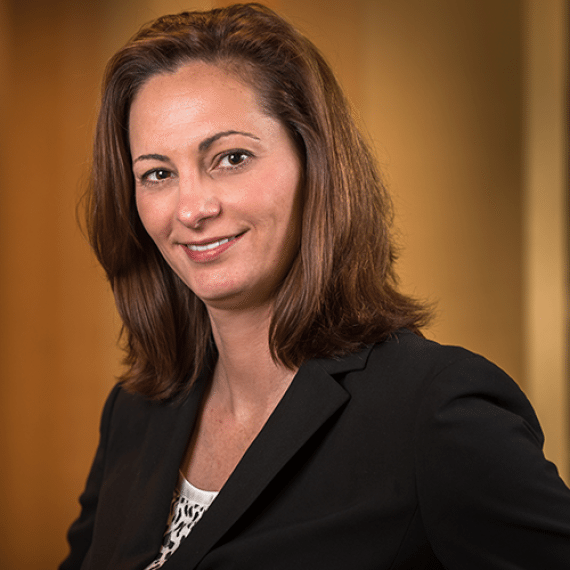 Ms. Baglio is a partner in the firm whose practice is concentrated in toxic torts and environmental litigation. She has specialized in asbestos litigation for over 20 years representing contractors, distributors, insurers and manufacturers. Ms. Baglio has defended cases through all phases of litigation in both state and federal courts. Over the past decade, she has served as lead trial counsel in numerous cases in state court defending clients in claims involving asbestos related diseases, including mesothelioma.
Name:
Jamie H. Baglio
vCard:
Save Jamie H. Baglio vCard
Email:
Send Jamie H. Baglio an email
Phone:
504-799-4538
Fax:
504-799-4520

ADMITTED TO PRACTICE BEFORE THE FOLLOWING COURTS:

MEMBER OF THE FOLLOWING:

Mueller v. E.I. DuPont de Nemours and Company, et al, No. 2015-10051, Civil District Court for the Parish of Orleans, State of Louisiana.  On October 7, 2016, Jamie H. Baglio obtained a defense verdict on behalf of her client following a 10 day trial involving a plaintiff who was occupationally exposed to asbestos and had been diagnosed with malignant mesothelioma.  Donald Mueller alleged that he was exposed to asbestos while working at several industrial facilities throughout his career, including DuPont in LaPlace.  He further alleged that Ms. Baglio’s client’s work activities around him at DuPont exposed him to asbestos.  At trial, Ms. Baglio argued that the work performed by her client at DuPont’s LaPlace facility took place after asbestos was no longer in use and thus her client’s work could not have exposed Mr. Mueller to asbestos.  The matter was tried before a 12-person jury.  After deliberating for approximately two hours, the jury returned a verdict of zero in favor of Ms. Baglio’s client, but found 12 parties liable for Mr. Mueller’s injuries.  The jury’s verdict against those parties was $12 million dollars.