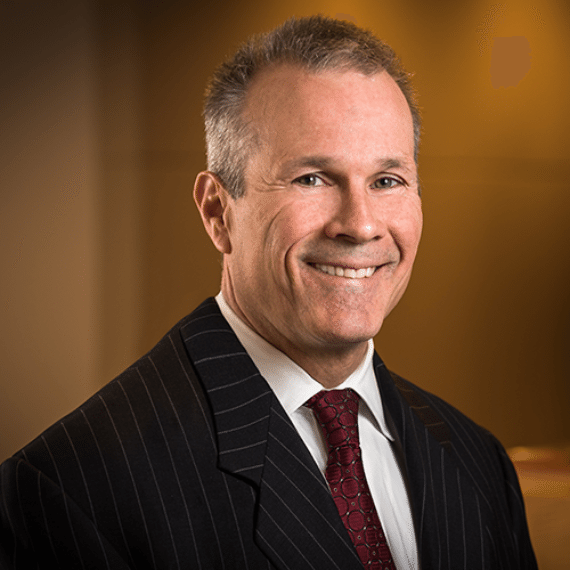 The founding member of the firm, Larry Pugh has been practicing law in New Orleans since 1986. A skilled trial lawyer, he has defended businesses and individuals in complex civil matters and class actions. He is trial counsel for clients involved in nationwide litigation and has tried cases in multiple jurisdictions, including Louisiana, Mississippi, Texas and Tennessee. He is a leading litigator in the areas of toxic torts, products liability and environmental litigation.
Name:
Lawrence G. Pugh, III
vCard:
Save Lawrence G. Pugh, III vCard
Email:
Send Lawrence G. Pugh, III an email
Phone:
504-799-4533
Fax:
504-799-4520

Any cookies that may not be particularly necessary for the website to function and is used specifically to collect user personal data via analytics, ads, other embedded contents are termed as non-necessary cookies. It is mandatory to procure user consent prior to running these cookies on your website.