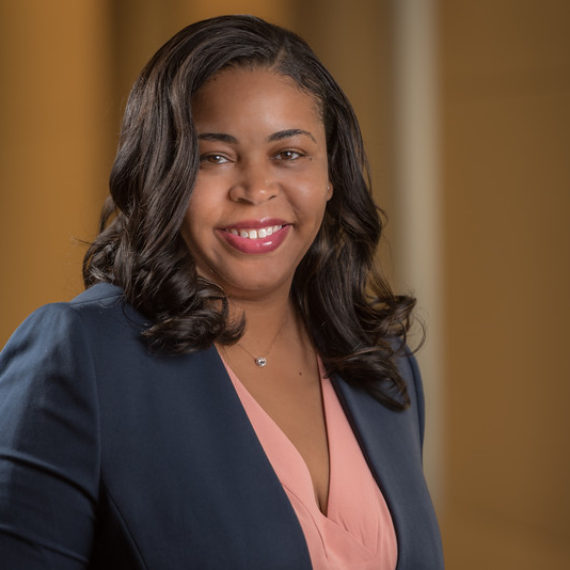 Lesley is an Associate with the firm. She has engaged in litigation in Administrative, Municipal and State Courts throughout Louisiana. Her practice involves general insurance defense and civil litigation. While in law school, Lesley served as a member of the Thurgood Marshall Leadership Institute and as a Marshall-Brennan Fellow. Prior to beginning her practice, she served as a law clerk to the Honorable Monique E. Barial, Orleans Parish Civil District Court. Lesley is a native of New Orleans. She received her B.A. in Criminal Justice from Loyola University @ New Orleans. Lesley received both the Certificate in Public Service Law and her J.D. from Southern University Law Center.
Name:
Lesley Muse-Vincent
Email:
Send Lesley Muse-Vincent an email
Phone:
504-312-4721